IG-541 known commercially as Inergen is an inert gas for fire suppression, non-combustible, noncorrosive and non-reactive with most substances. IG 541 / Inergen is composed of a mixture of three gases found in nature: Nitrogen (52%), Argon (40%) and Carbon Dioxide (8%).

Fire suppression systems with IG 541 / Inergen extinguish class A, B and C fires, reducing the oxygen level in the environment below the combustion sustaining point.

The fire suppression system with inert gas IG541 / Inergen is safe for humans. When unloaded, it adds a mixture of gases that allow breathing in an atmosphere with low oxygen levels, stimulating the human body’s capacity to assimilate oxygen. 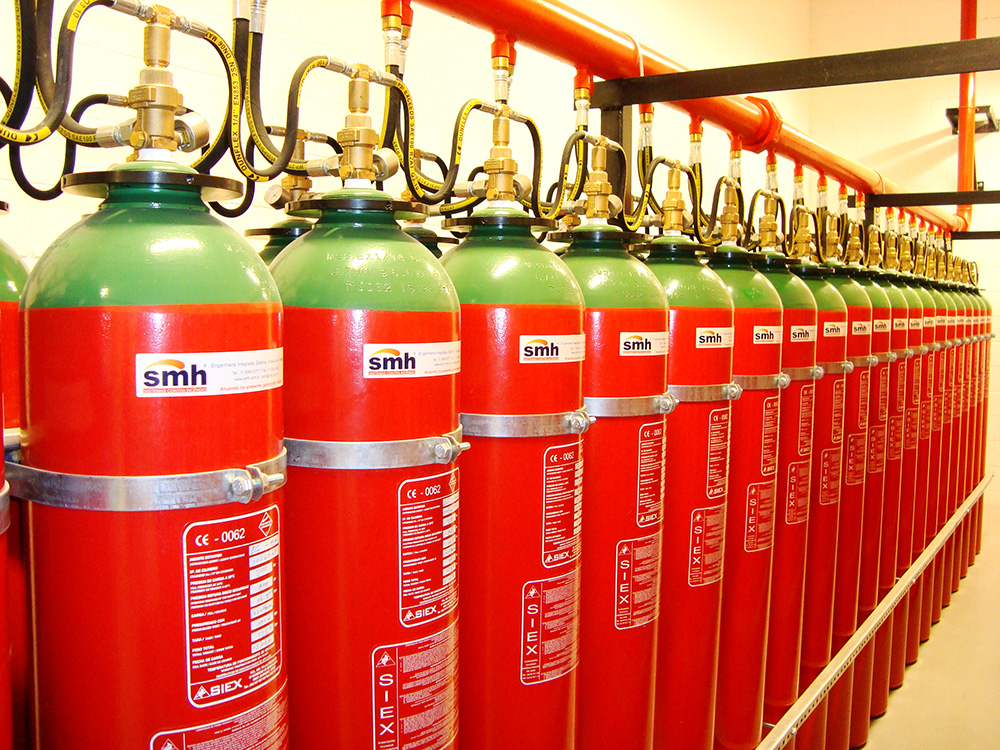 The fixed fire suppression system with gas Inerte IG-541 / Inergen is ideal for application in hazardous areas that require a clean and non-conductive fire extinguishing agent, such as large volumes and environments where it is necessary to allocate the battery of cylinders outside of the protection area. 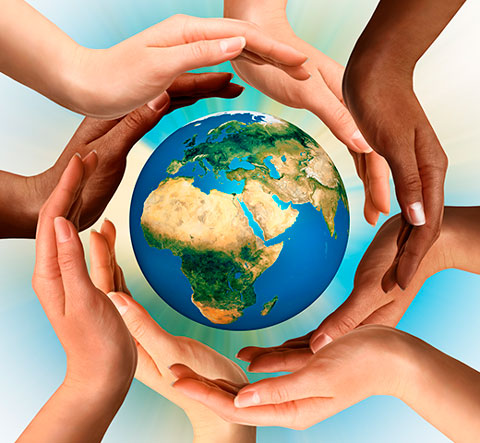 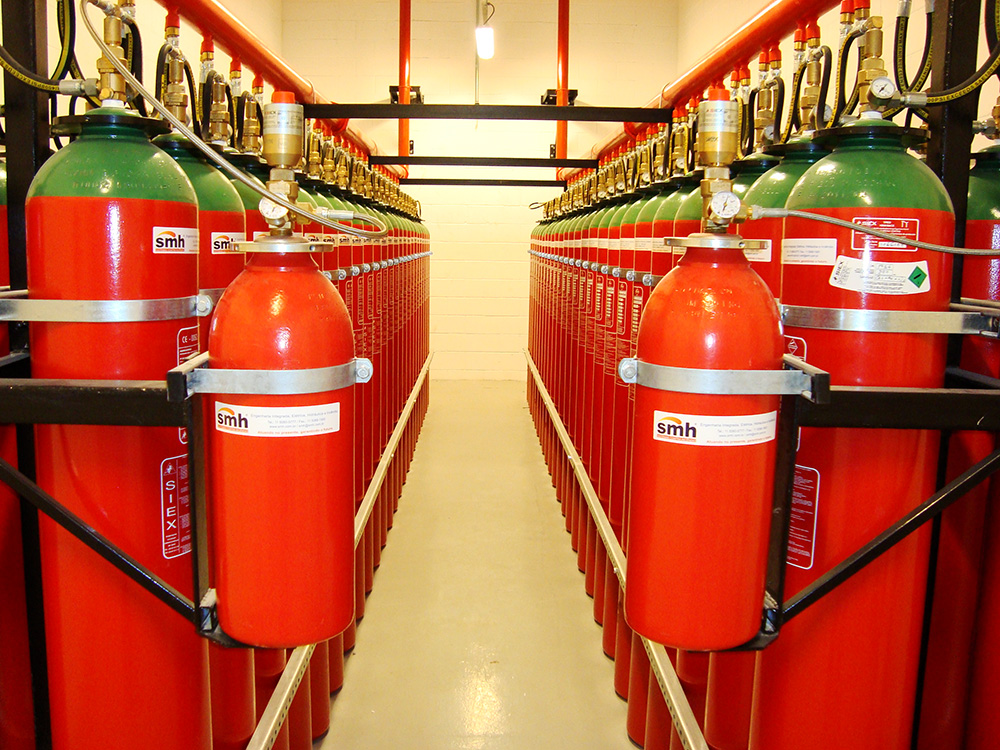 SMH Sistemas® serves the entire national territory with its own highly specialized team.